At Stonewood, we are firm believers in supporting our local community and with several offices now open around the South West, we aim to do our bit to help others around us.

Brain tumours are indiscriminate; they can affect anyone at any age. What’s more, they kill more children and adults under the age of 40 than any other cancer… yet just 1% of the national spend on cancer research has been allocated to this devastating disease.

The Brain Tumour Research charity are determined to change this and are building a network of experts in sustainable research at dedicated Centres of Excellence whilst influencing the Government and larger cancer charities to invest more nationally.

Harry is one of Britain’s leading event riders. He represented Great Britain as part of the silver medal winning team at the 2014 World Championships in Normandy having finished 3rd at Badminton in the same year and has been long-listed for the 2018 World Games.  He has completed Badminton ten times, and is still the youngest rider to have received a much sought after Armarda dish, awarded for five Badminton completions. 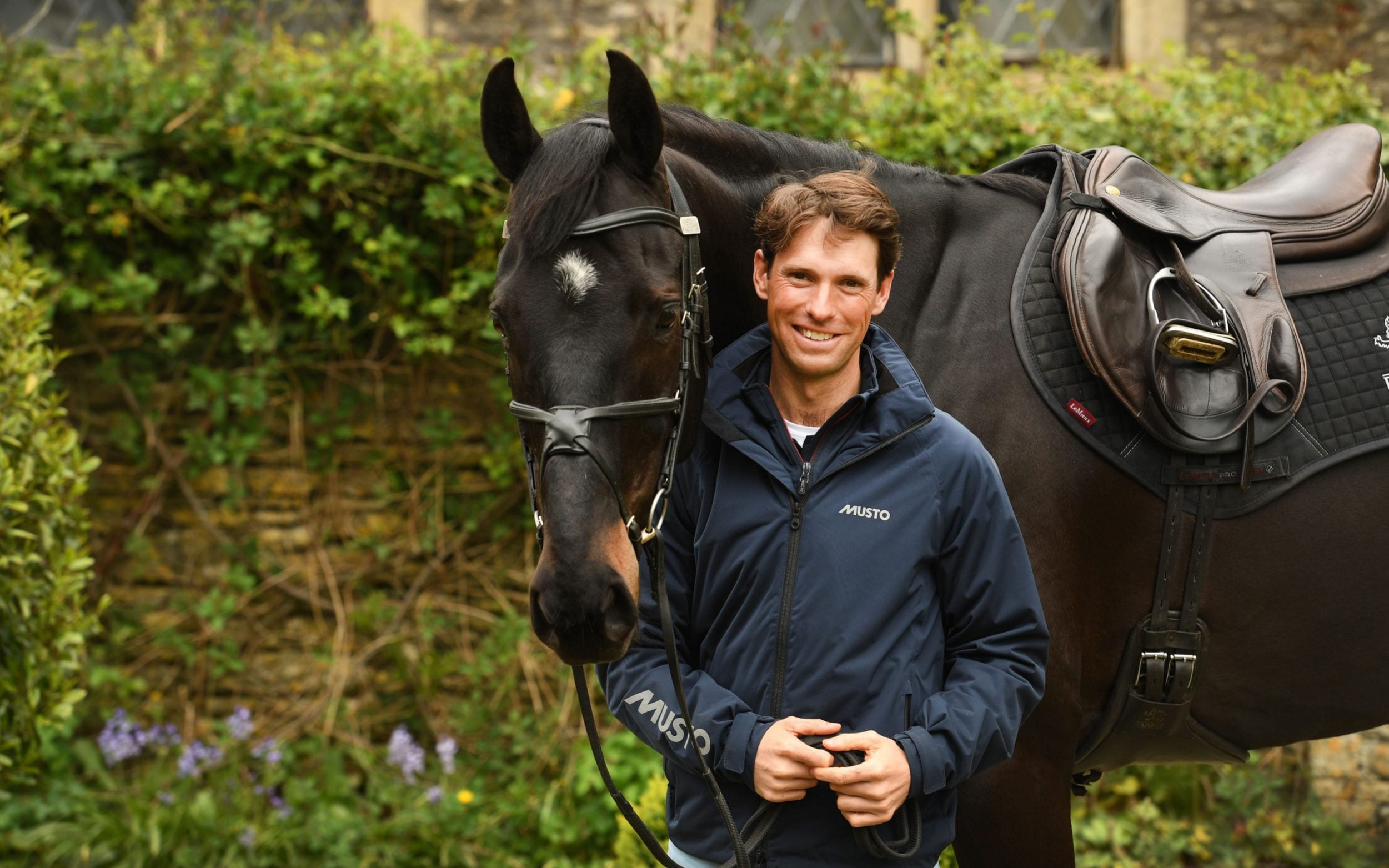 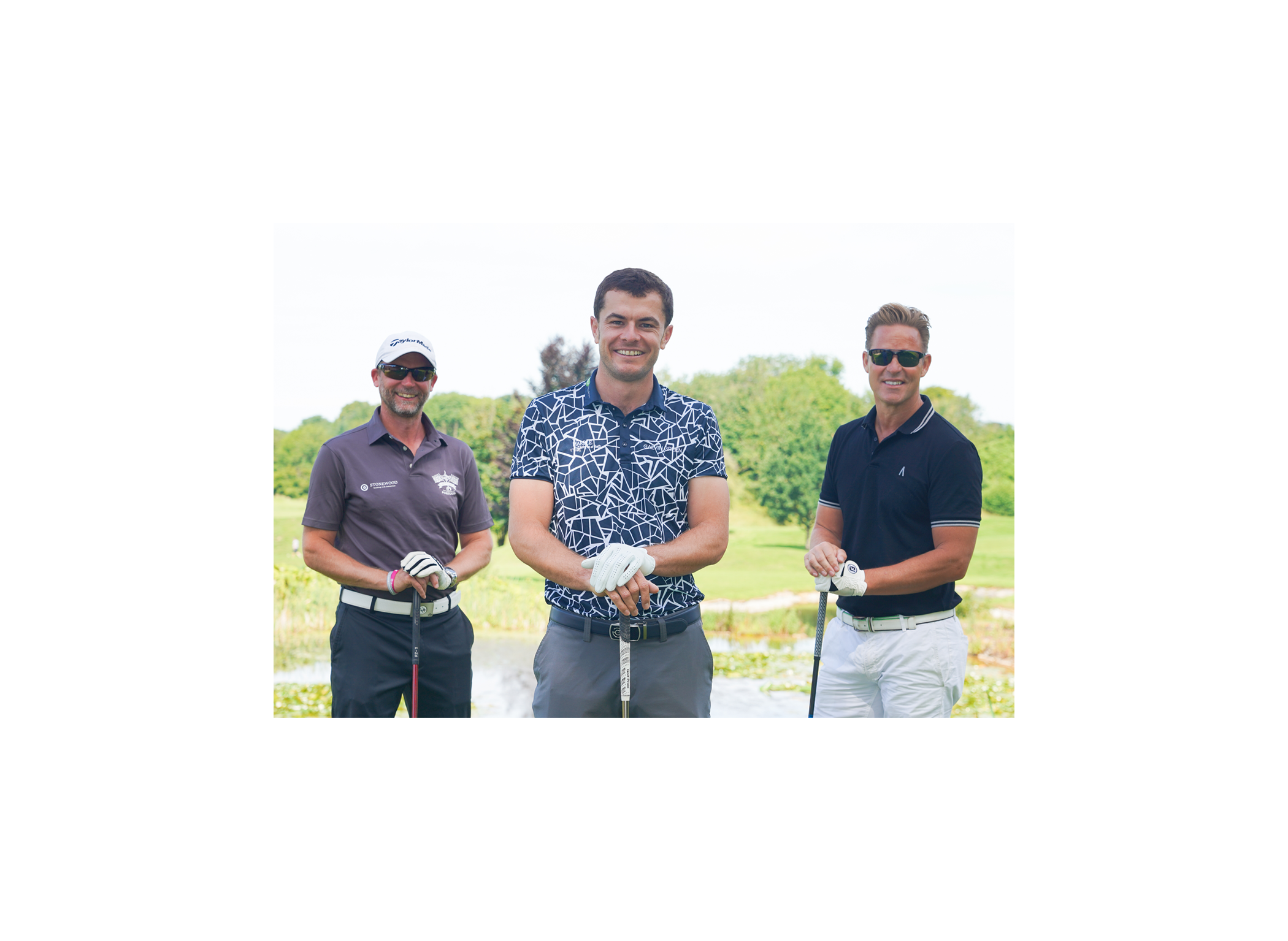 We are delighted to announce a new partnership with Laurie Canter, Stonewood have been following Laurie’s progress for many years. Still only 30, we are convinced his ability and dedication will be rewarded on the global stage.

We’re excited to be supporting local sporting talent and we look forward to following Laurie on the European Tour and also closer to home!

Laurie will resume his 2020 season on the European Tour with a busier-than-ever playing schedule. The Tour will restart with a “UK Swing” of 6 events, beginning with the British Masters at Close House Hotel & Golf Resort hosted by Lee Westwood, and will be followed by a 3-week “Iberian Swing” across Spain and Portugal. The 2020 season will culminate in December at the DP World Tour Championship in Dubai, which he hopes to qualify for, after which he will immediately begin the 2021 season; his fifth playing on the European Tour.

Group COO, Ben Lang says “As huge golf followers, working with Laurie feels like a natural partnership. With a huge amount of sporting talent, Laurie looks to make big moves in the 2021 season which we can’t wait to follow. We also worked alongside Laurie for Brain Tumour Research’s #golfchipchallenge, which several of the Stonewood team took part in at home during lockdown.”

Orlando is one of the most competitive and self-driven players that the Bath Rugby Academy have seen!

He is a young fly-half, with a lot of promise and potential. Developing his knowledge significantly during the course of the past few seasons, he has grown his understanding and influence on the game, picking up lots of points as both a try scorer and goal kicker within the Gallagher Premiership U18 league.

In January 2022, Orlando was called up to play for the England 2022 Six Nations Squad. 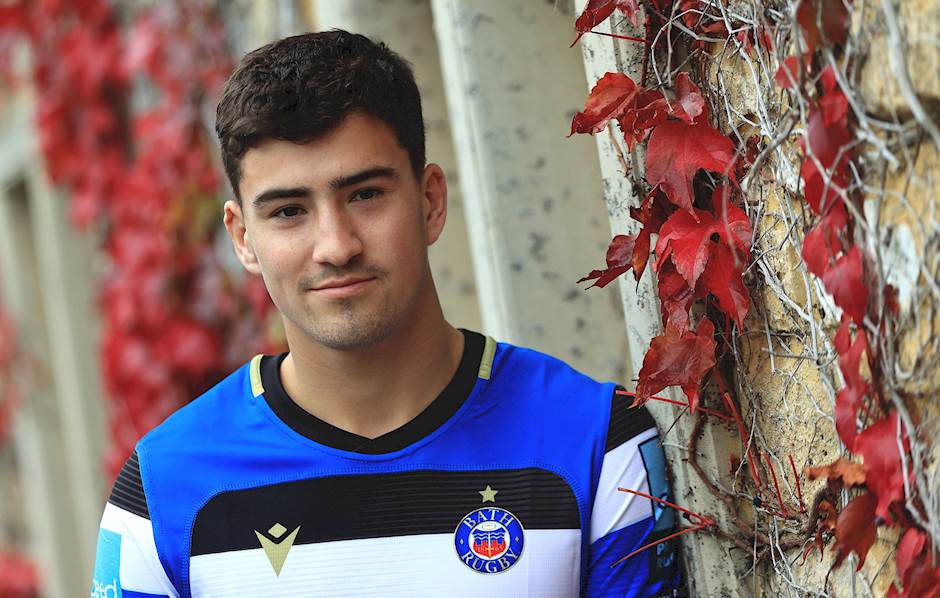 Local teams and events that we sponsor 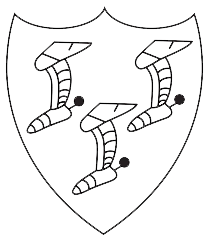 Chippenham RFC have a number of teams including Seniors, Juniors and Ladies. 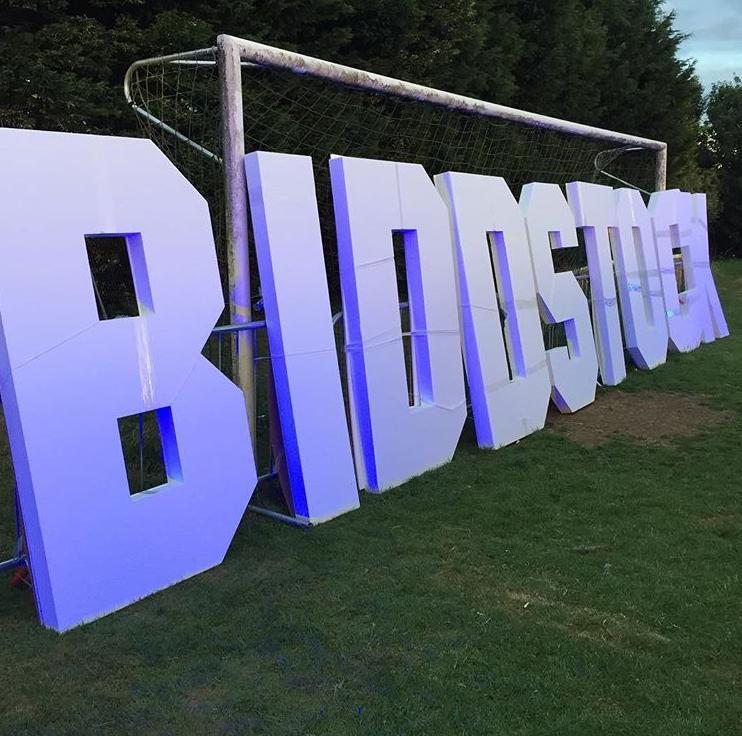 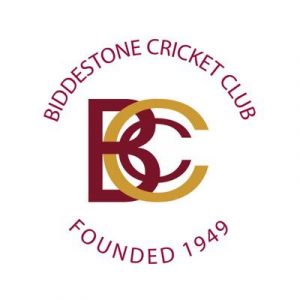 Our local cricket club and where we started!