Fast-expanding building group puts its faith in staff and teamwork after being crowned Britain’s Master Builder.

Being crowned Britain’s Master Builder may be a dream come true for a contractor whose turnover has grown more than 50 times in size since it first entered the biannual awards, but its management see it as reassurance that its values have remained intact.

Stonewood Builders won the Federation of Master Builders title for the stunning restoration of Codrington Court, a medieval hall house in South Gloucestershire – a prize that seemed way beyond its reach when it first won a FMB regional award in 2007. That was for a small renovation project when the firm was turning over less than £1 million with a staff of around 25.

Now the company, which was this week presented with an Isuzu D Max truck as part of its prize, sits within a group with a near £60 million turnover and 350 employees. The group comprises housebuilders Stonewood Partnerships and Stonewood Homes, groundworks arm Earthstone and architects Stonewood Design, based in offices at Castle Combe and Corsham in Wiltshire, Tormarton in Gloucestershire, Castle Carey in Somerset, Kidlington in Oxford and Exeter in Devon.

Chief operating officer Ben Lang said: “In 2007 Matt (chief executive officer Matt Aitkenhead) and I both said it would be an amazing achievement to win a national award one day so to win the overall award is pretty special for us. It is indicative of how far we have come as a company and a team. We set out to deliver the sort of projects that would be regarded highly by the judges.

“The award is a lovely moment and special, and something that 14 years ago we would have said would remain aspirational. With all that is happening across the group it is reassuring to know that we are getting better as a result of the growth and haven’t had to sacrifice, compromise or dilute anything to get to this level.”

Mr Aitkenhead’s father Neill formed the business in 1972 and Matt and Ben started on site in the 1990s before buying him out in 2009. The business, which celebrates its half century next year, has swiftly grown since then but, said Mr Lang, the sense of teamwork first fostered by Mr Aitkenhead senior has stayed the same.

“The ethos that we had at the start is still there. Absolutely fundamental to our values is that togetherness and collective effort, supporting each other and sharing in our successes,” he said.

The addition of industry heavyweight Richard Cherry, former chairman of Countryside, as chairman has aided the growth. “Richard’s magic is that he doesn’t impose on us at all, he’s insightful and thoughtful and a great fit in terms of his outlook and character,” said Mr Lang. “He largely lets us get on with making the decisions and running the business while giving us really sound, sage, arm’s length thinking and experience.”

The award win is just the latest in a series of game-changers for the group. Stonewood Partnerships was made the South West’s first partner in the Housing Growth Partnership’s new Regional Growth Initiative, giving it access to a £300 million equity fund.

“A partnership only works if there is balanced and mutual gain, so it is lovely that HGP see us as the kind of partner they want to be working with,” said Mr Lang.

Meanwhile Stonewood Builders has opened an office in Oxford in response to more work in and around the city and across the Cotswolds and is also expanding southwards into Somerset, Devon and Cornwall. Earthstone, which has just ended its first financial year, is also growing rapidly.

The group has a strong focus on recruiting and developing its own staff and Mr Lang is passionate about the opportunities the construction sector can offer, with many members of the senior team having started at entry level before undertaking apprenticeships and moving through the business to senior positions.

“The great thing about construction is that is does attract people from all backgrounds and academic levels,” he said. “With the right attitude and work ethic anyone can flourish and be absolutely brilliant.

“There are no barriers to progression here, both I and Matt (Aitkenhead) came into the business pushing a wheelbarrow and with a shovel in our hands and there are examples of that through every level of the group.”

He is particularly proud that gender is also no barrier to progression. “We have some really strong women throughout the business, at senior management level, knocking on the door of board level and we have others coming up through the ranks, both site and office based,” he said.

While there has been a small celebration at winning the award, it is seen mostly as an endorsement  of the value of sticking to principles that have earned the group’s success. “Despite the challenging economic time we have been able to carry on growing the business without tempering our ambitions,” said Mr Lang.

“It’s tough and we are facing the same challenges as everyone else, with material shortages and cost increases but we are in really good heart. There isn’t a day when the divisions aren’t working together and coming up with solutions to problems together and that’s the bedrock of our company.” 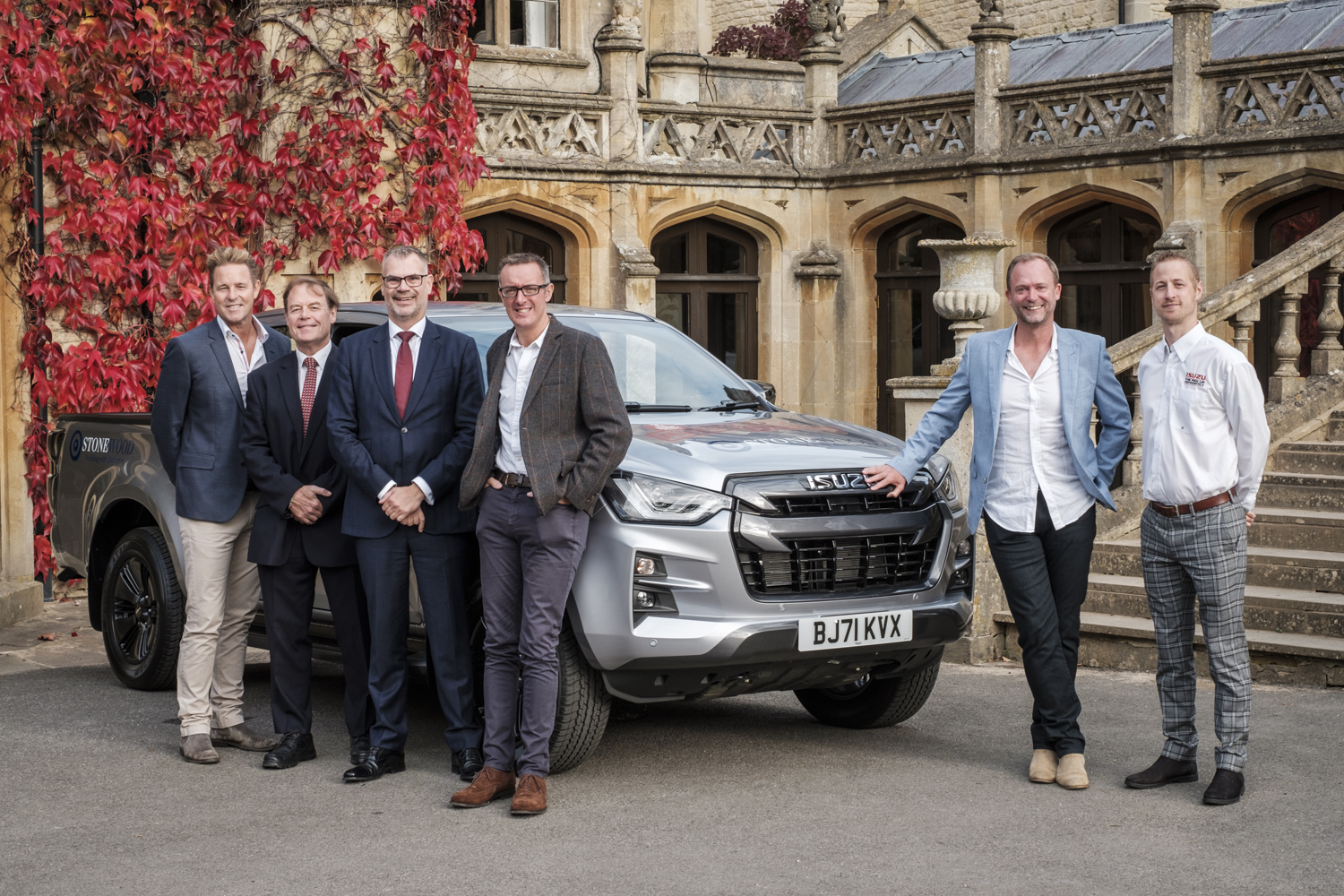 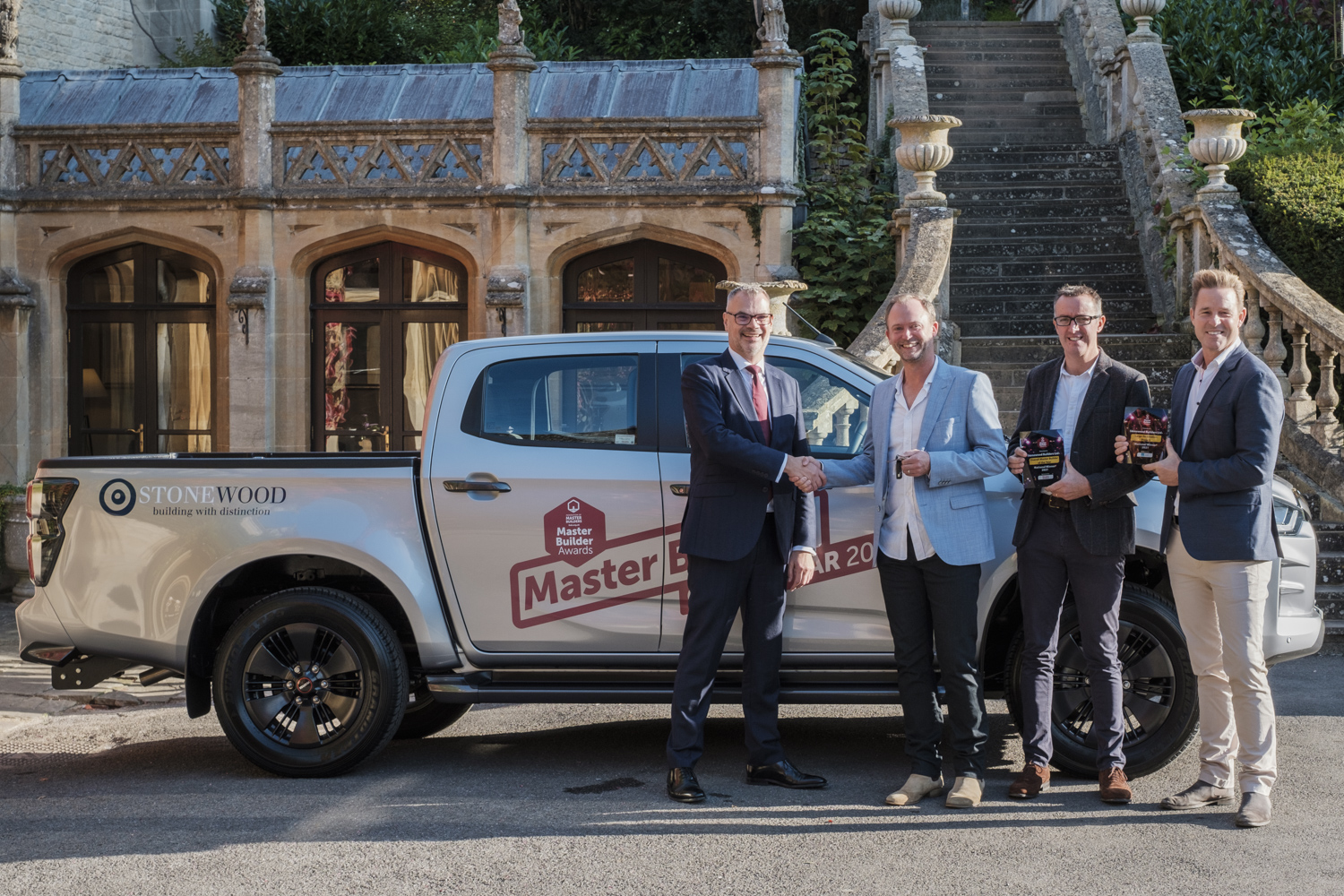