The restoration of a medieval hall house once owned by Henry V’s standard bearer at Agincourt has won Stonewood Builders the title of Britain’s Master Builder of the Year.

Judges at the prestigious Federation of Master Builders, the Oscars of the construction world, praised the ten-month project at Codrington Court in South Gloucestershire for its ‘beautiful’ and ‘authentic’ work as well as the rare skills displayed by the builder – ‘and the knowledge shown in deciding when to employ them’.

The project had already been voted Large Renovation Project of the Year before the judges crowned the 50-year-old family firm, based at Castle Combe in Wiltshire and Castle Carey in Somerset, with the biggest prize of the night.

The judges said: “The team proceeded to furnish the historical property with a wealth of 21st century conveniences, including underfloor heating, contemporary plumbing and electrical work and fibre optic broadband – all carefully integrated into the medieval setting without compromising its aesthetic.”

Stonewood Builders contracts manager Alec Webb and site manager Phil Oliver, who worked closely with the home’s owners, Lisa and Harry Bowcott, said there were many challenges in preserving the original features of the deteriorating heritage asset, parts of which date back to the 12th century, and making it suitable for a young family of six.

Not least was the task of undoing insensitive 1970s and 80s modifications to re-establish the original features at the house once owned by Sir John Codrington who fought at the famous battle 600 years ago this year. Replacing a late mid-century stone staircase with a period appropriate panelled oak staircase helped make the Great Hall great once again. Damp and crumbling walls were plastered using lime and left for a year to dry and adjust to the new temperature.

The 16th century stone fireplace was painstakingly restored and aged by applying yoghurt. Stonewood worked with the client to design and build a bespoke wrought iron candelabra on a winch to be lowered from the ceiling.

One of the Great Hall’s main structural beams had started to collapse and an old telegraph pole had at some point in the past been wedged underneath to keep it in place. The Stonewood team carefully supported the roof with scaffolding while the damaged beam was removed and replaced with a steel beam. They then sourced a reclaimed beam and channelled it out to encase the steel so that it is impossible to tell which beam has been replaced.

Linking the main house to a utility and plant room and WC in a converted barn once used to house pigs was a major part of the owners’ brief. The discovery of a medieval arch opening allowed the Stonewood team to create a seamless glass link from one building to the next.

During the works the team also found a hidden priest hole and escape tunnel next to the utility room. The tunnel ran 100 metres from the house to the bank of a nearby stream. It was made secure and enclosed.

Homeowner Mrs Bowcott said: “We now live in a beautiful home that is steeped in history, but a hundred percent adapted to modern family living. As such, Stonewood have helped us preserve this beautiful building which had been on the edge of decay, for another generation.

“I couldn’t be more pleased that Stonewood have won this award.  The team worked so hard to execute our vision to the very highest standard possible and with the best local talent. It is very well-deserved recognition for a beautifully executed project.”

Ben Lang, Chief Operating Officer of the Stonewood Group, said: “We are so pleased and proud to win this award because it captures everything we are about as a builder – breathing new life into historic buildings without compromising their heritage and doing it all in partnership with a happy client.

“We had a wonderful team working at Codrington Court who went above and beyond to overcome the many challenges they faced. Their enthusiasm for the project shone through and this award is really a testament to their passion and outstanding craftmanship.” 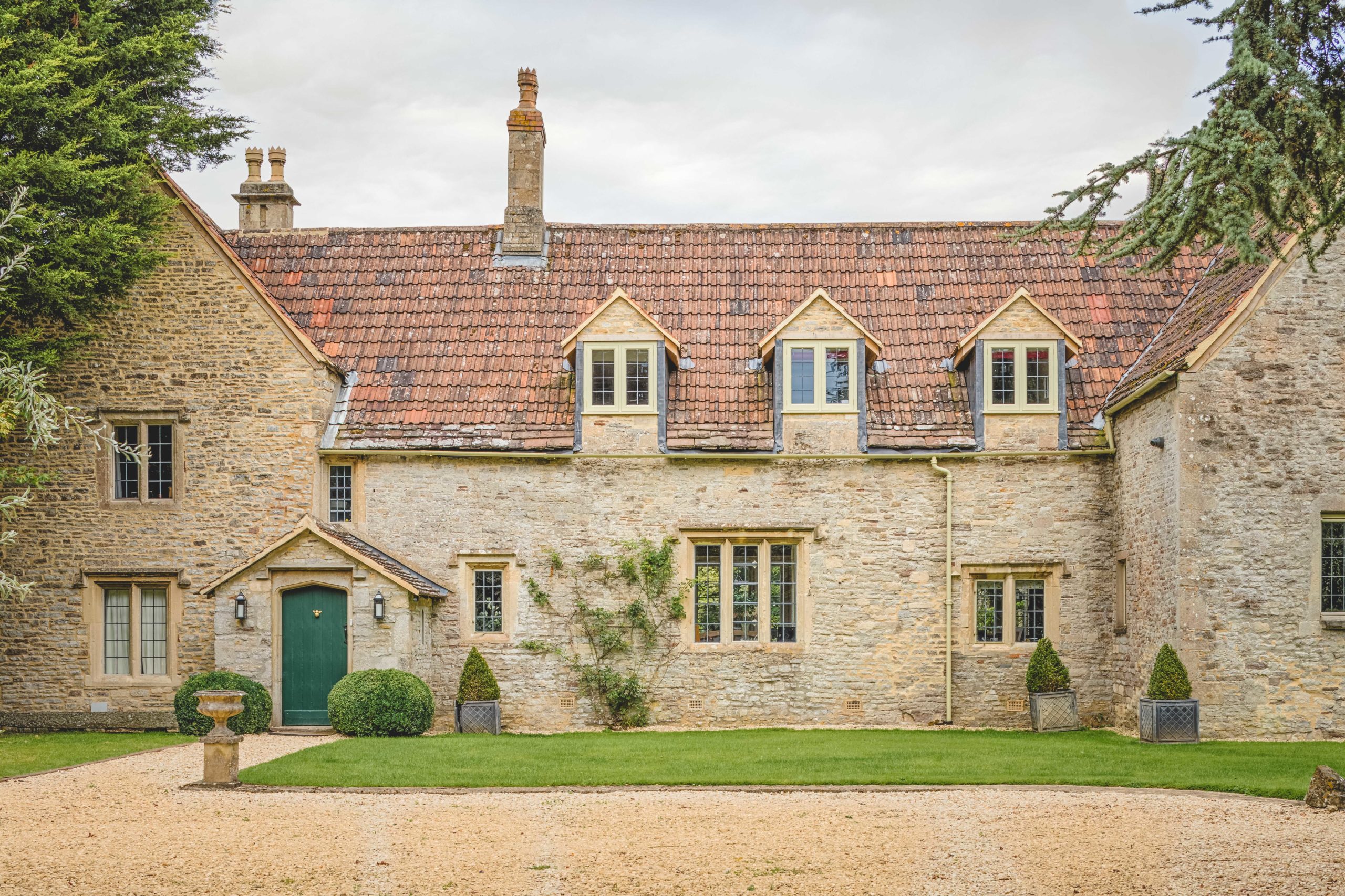 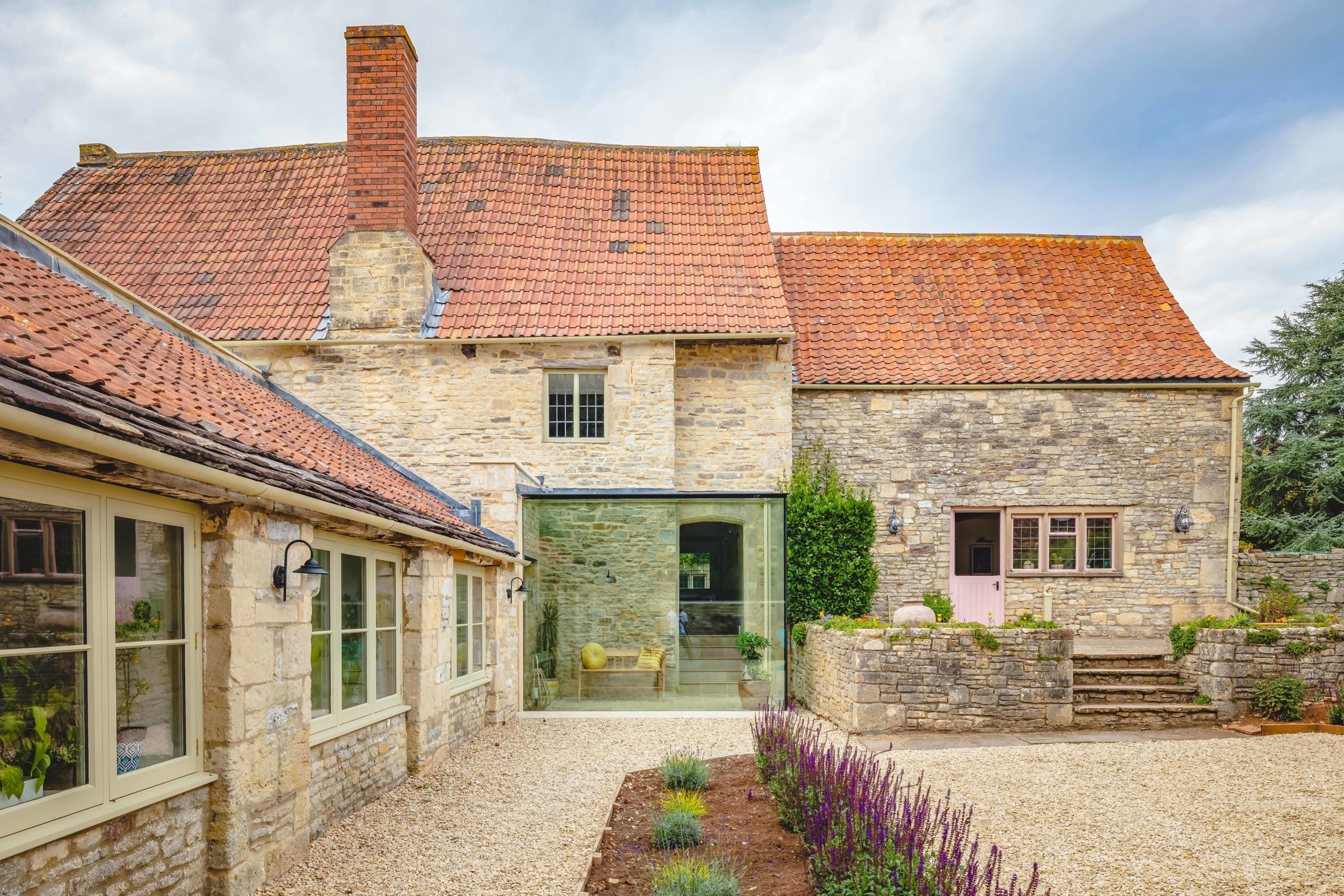 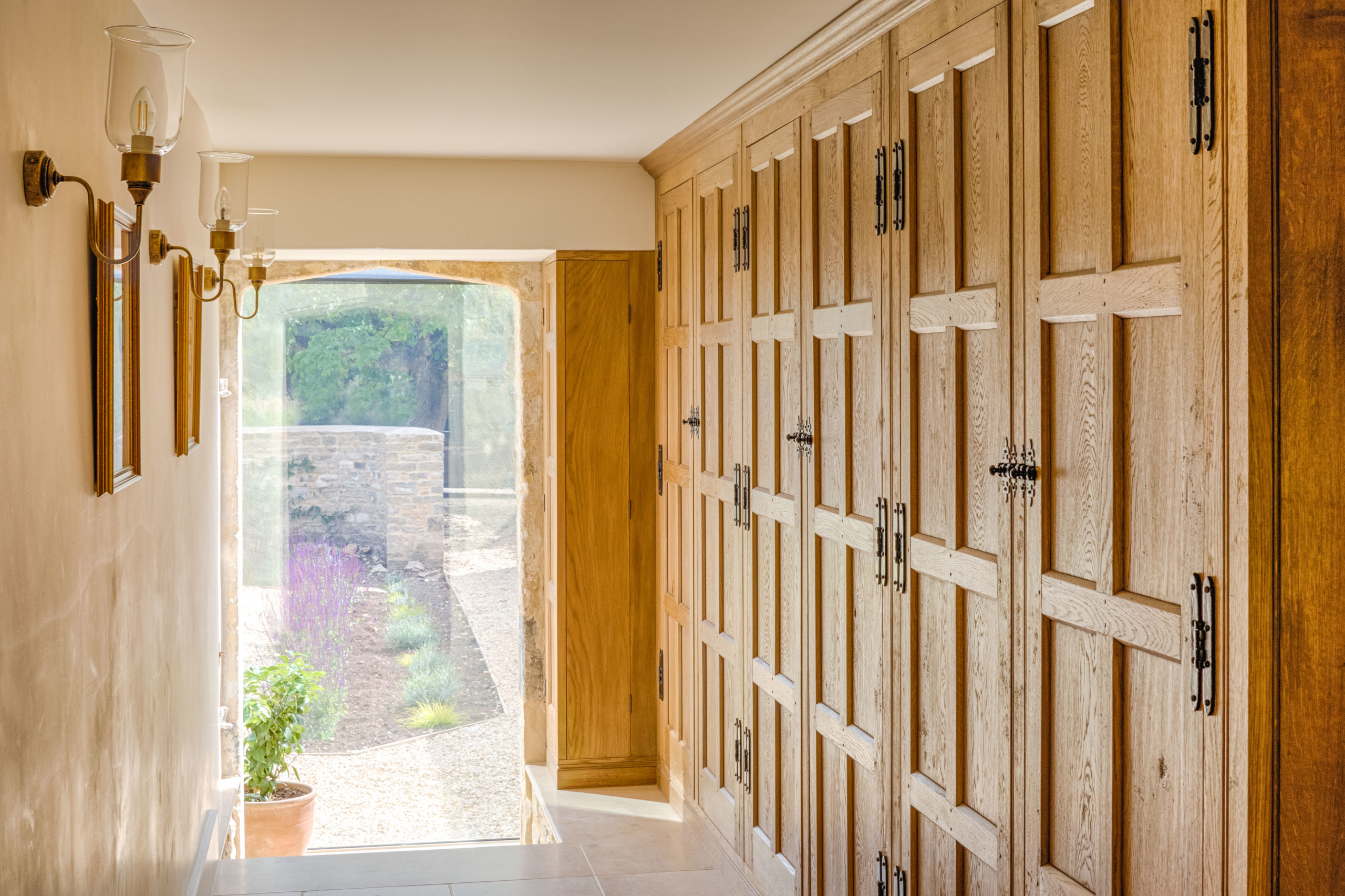 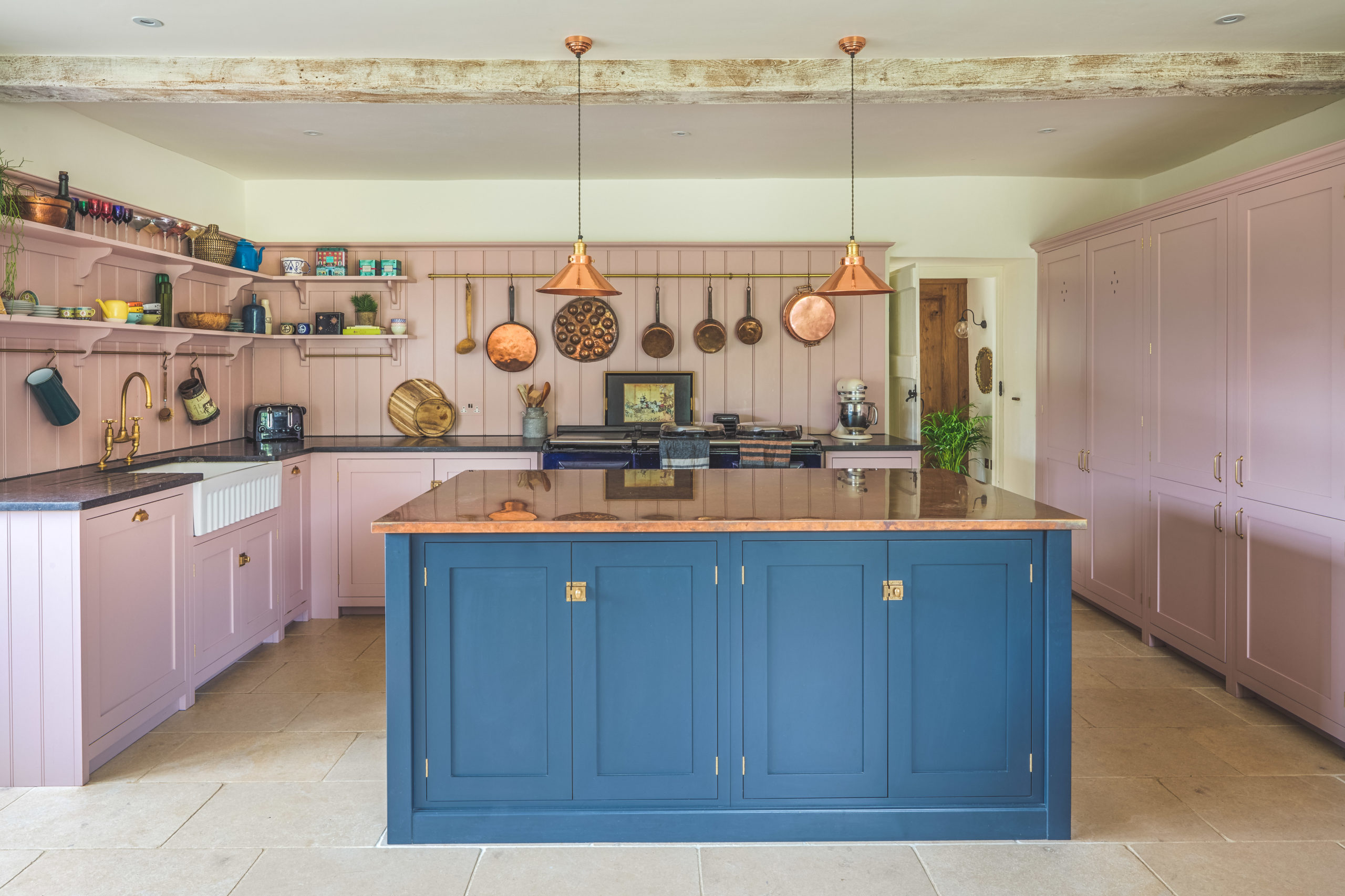 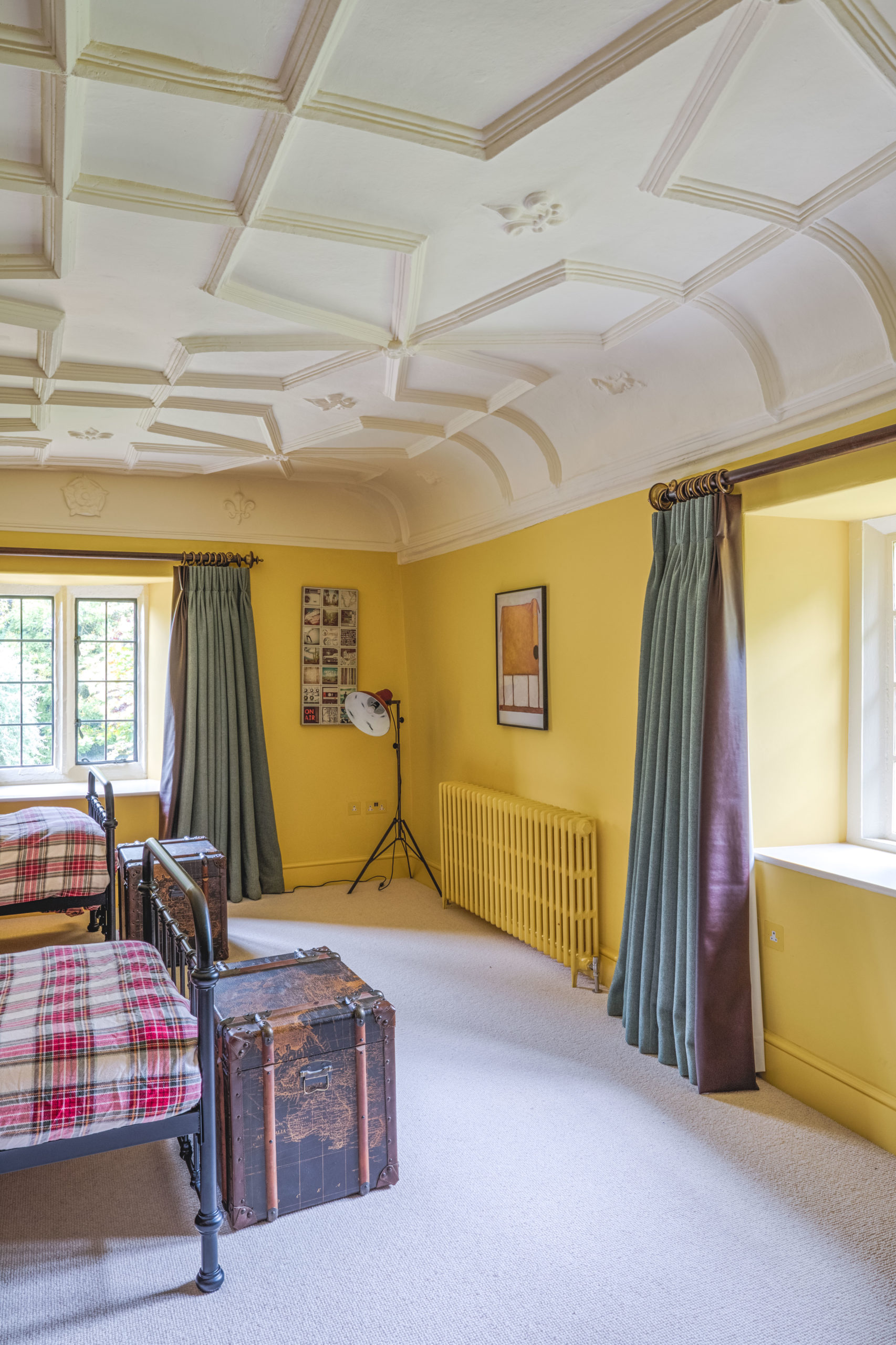