The progression and growth of our colleagues is so important to us here at Stonewood, which is why we are proud to have put forward two nominees for the Rising Star award at the Bath Property Awards 2021. Our nominees are Claire Graham who is one of our Project Assistants/Quantity Surveyor, and Ben Hyatt who is one of our Site Managers. The winner will be announced on the 22nd of October, We would like to wish both of them and the rest of the finalists the best of luck!

Claire Graham joined Stonewood Builders in March 2020 as a project assistant at its Castle Carey office. She graduated with a first this summer after completing a two-year part-time quantity surveying degree at UWE in Bristol. She says: “My role involves dealing with clients regularly, visiting sites and meeting with site managers, working with the programming and procurement, delivering valuations and making sure the client is happy.

“It has been interesting learning how to deliver news that clients don’t necessarily want to hear in the best possible way to keep the relationship good. I really try to make them feel that I’m here to make the project work. “I’ve had a lot of support in this, we have some amazing contract managers and quantity surveyors who have taught me how just phrasing things in a different way can be really beneficial depending on the client’s personality because no two are the same.”

The changing conditions of the industry brought about by the pandemic has brought its own challenges but Claire has risen to them. “It is a challenge when it comes to ordering but I have enjoyed it,” she says. “You have to be ahead of the game as a quantity surveyor but you have to be doubly ahead in this current climate. Just ordering and planning ahead is a challenge but we have to stay on top of projects.”

She says she is thriving in the supportive atmosphere at Stonewood and is relishing the prospect of adding to her experience as a quantity surveyor. “As a team we all work together, it’s a challenge but it is a great job and I’m learning all the time,” she says. 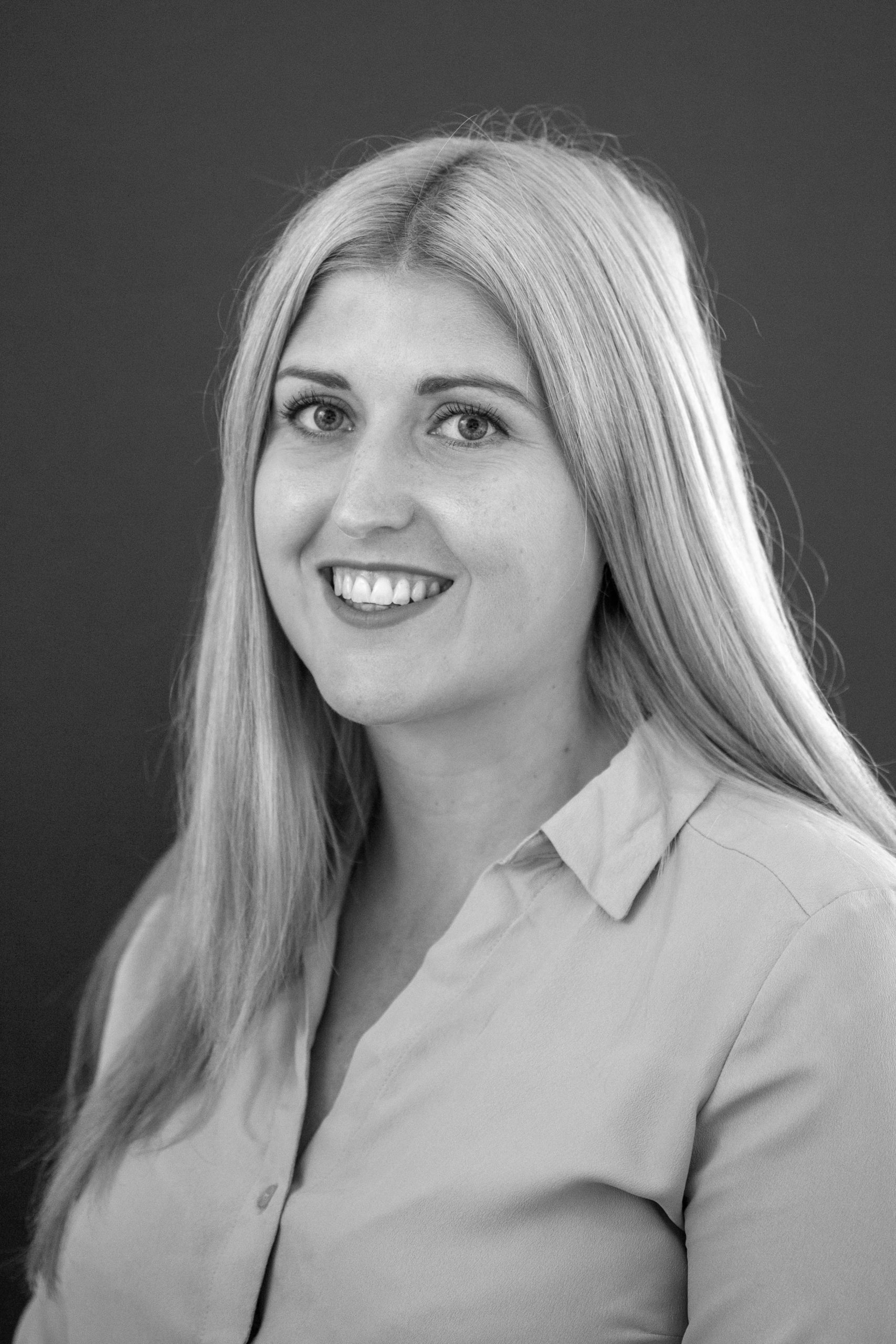 When Ben Hyatt joined Stonewood as a labourer he had precious little construction experience. But nine-and-a-half years later he is a respected site manager who is building a reputation within the company for his calm, likeable approach to getting the job done. He recalls: “Even when I was a labourer I was always interested in what the site managers were doing. I was always asking questions about what was going on with the job because I wanted to know everything really.”

Within 18 months he began an apprenticeship in carpentry and took it upon himself to soak up as much knowledge and insight into the job as he could from the craftsmen who were his mentors. His ability to get on with clients as well as his colleagues and managers marked him out as a future leader and two years ago he was given some experience in site supervision. “It was a bit unexpected but I jumped at the chance,” he says. “I was really pleased to do it.” He has gradually moved into site management and says his experience as both a labourer and a carpenter have been invaluable. “I am familiar with all the little details of the job. It’s also integral with all the other trades because you are kind of the middle guy,” he says.

“You are straight in after the bricklayers and then you are doing preparation work for the plumbers, plasterers and electricians so you are in the middle of it. You do learn a lot about how they all work.

“I was with Stonewood for six or seven years before I was a site manager and I was able to see how the relationships with clients was approached. It was one of the things I learned when I was watching what went on.

“I get on with people well and I’ve never had any issues, it comes quite naturally really. I didn’t really understand about the advantages of investing in people eight years ago but now I can see it. If you look after good people they will stick around and that is good for the company.

“There are a lot of guys who started the same time as I did and they have all progressed. One of the things about Stonewood is that everyone gets on with each other, it’s a good community.”