Stonewood Builders and Stonewood Partnerships’ conversion of The Tannery at Holt has been voted Residential Development of the Year by judges at the Bath Property Awards.

The project to transform the 25-year-old J&T Beaven site in the west Wiltshire village into a neighbourhood of one, two, three and four-bedroomed homes, blended with converted workspaces within the tannery’s old stone warehouses and workshops, impressed the judges at the prestigious virtual award ceremony on Friday.

They were taken by the firms’ commitment to incorporate as much of the heritage of the site into the project as possible. Artefacts from the world-renowned business, such as huge wooden tanning drums, will be used as the base for public art and as seating in the development’s gardens. Huge machine cogs and wheels discarded boilers and other pieces of industrial debris will also be used to remind the people who live and work on the site of its past.

The judges said: ““The Tannery is a clever combining of historical heritage site into a modern living space intertwined with distinctive artefacts. With 100 workspaces and 44 homes, the site will provide vital residential and commercial benefit.”

Stonewood Partnerships Managing Director Sam Smart said: “We are absolutely delighted to win this award, especially as this is only Stonewood Partnerships’ second development. We were up against some big names so we are very proud to have won. It’s a reward for the hard work that has gone into making sure the essence of what has made tannery part of village life for centuries is preserved.

“The award is also a ringing endorsement of our ability to create beautiful modern homes that are absolutely suited to what people and families need. I’m delighted for all of our staff who have put so much into this project.”

The workspaces in the former tannery buildings are being built by Stonewood Builders, while its sister company Stonewood Partnerships focuses on the new homes, whose design will echo the rest of the site. The completed work spaces will be managed by the neighbouring Glove Factory.

Work began at the site late last year and is progressing smoothly.

The show home is due to open next month but the neighbourhood has already proved so popular only 15 of the new homes remain unsold. 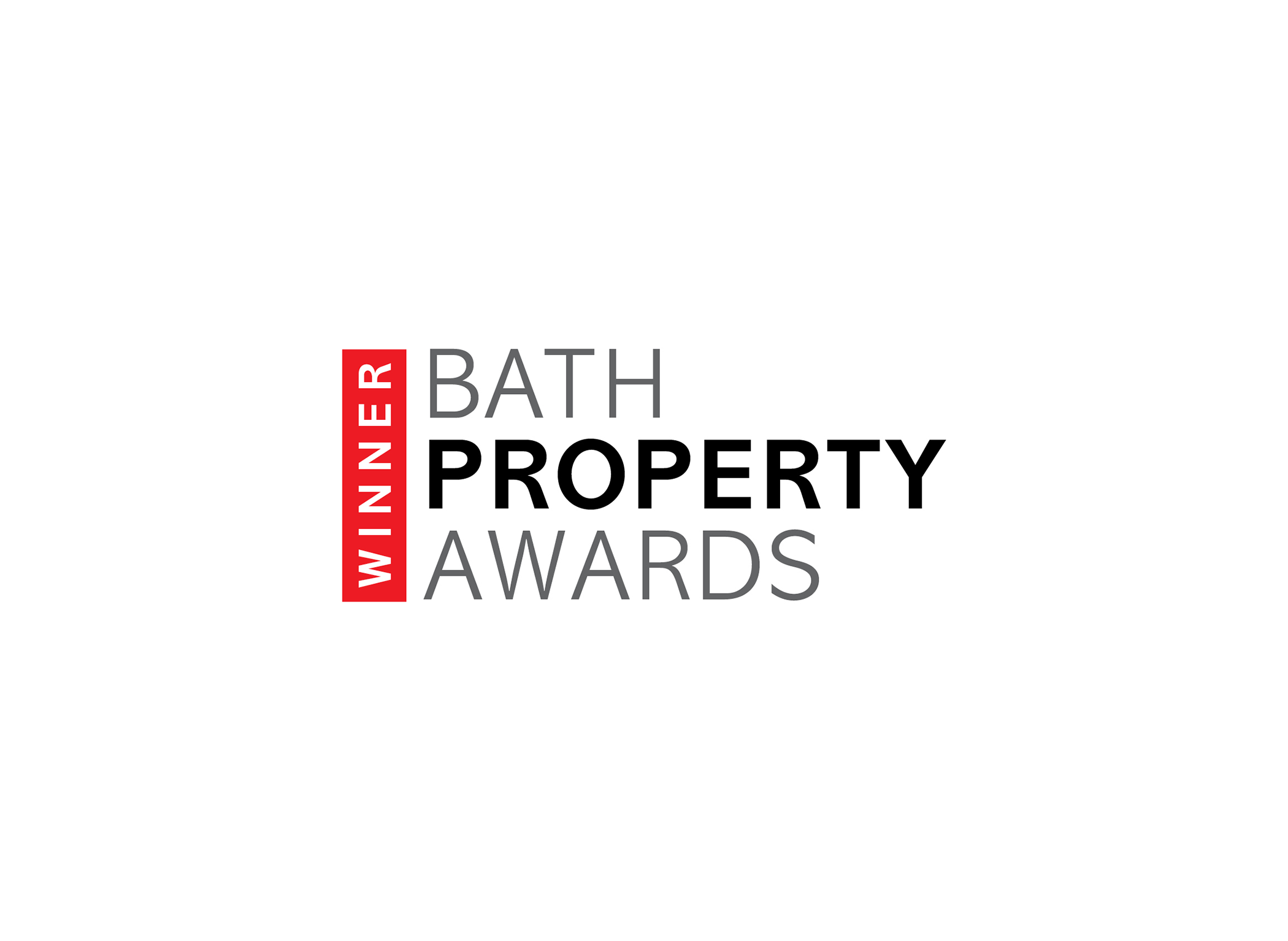