Vastly experienced property law expert David Powell says he has joined Stonewood Group as a non-executive director to help the fast-growing construction company on to the next stage of its development.

Mr Powell retired last October as a partner at respected law firm Osborne Clarke after 14 years. He headed up its Bristol office from 2008 until 2015 and led the residential development and landowner sector group. He said he chose Stonewood above other offers because he sees the company as a good fit with his own ideals.

“Working for Stonewood is fantastic because they build really good, high-quality homes and their product is as good as anything on the market,” he said.

“The culture at Stonewood is also aligned with the way I think in terms of fairness, transparency, diversity and sustainable development. So that, along with the product, was the real driver for me.”

One of the 65-year-old’s roles will be to play an active part in consolidating the rapid growth of the business, which has seen it grow from a £1 million to almost £60 million turnover in 15 years, by helping to review its corporate governance.

But he’ll also be using his connections built up over 46 years of working in the property industry to expand the company’s horizons.

“I’ve got an understanding of how you put developments together and how to buy land,” he said. “I know a lot of people in the industry, so I’ll be using those contacts to drive the business forward.

“I’ll be looking to create relationships for the Stonewood Group but in particular Stonewood Partnerships, which is where a lot of the future growth is going to come from.”

He is joining another wise old head in former Countryside Properties director Richard Cherry, who came on board as a director two years ago. He said: “Myself and Richard bring a few grey hairs to the operation which adds some wisdom and experience, I hope.

“Matt Aitkenhead (chief executive officer) and Ben Lang (chief operating officer) will bounce ideas off us before they finalise them, which works really well. Ultimately they are the decision makers but it’s quite nice to have that sounding board. I wish I’d had that at certain periods of my career.”

The company has spread its wings northwards with the opening of an office in Oxford and southwards with an office in Exeter imminent, and consequently a steady supply of land for the housebuilding operation is a key building block in its continued growth. Mr Powell, no stranger to propelling a team forward after playing 100 games for Bristol Rugby Club at fly-half and full-back, will be helping the group plan that expansion strategically.

“Most of the big boys have got amazing strategic land banks which will in part ultimately turn into viable developments. Stonewood will be building their land bank via the strategic route and the immediate “ready to go” sites that are so difficult to acquire in the current market.” he said.

“It’s a question of building relationships with agents and the landowners and building trust and long-term relationships. Stonewood has an excellent team which is more than capable of promoting land successfully.”

Choosing parcels of land that may become valuable at some point in the future carries an element of risk but Mr Powell and Mr Cherry’s know-how and experience together with the current land team’s undoubted skills will, Stonewood hopes, lead to a successful outcome over the coming years.

Mr Powell said: “They won’t all come good – there are plenty of option agreements I’ve been involved with where my clients have had to pull out because the promoters are not going to achieve a planning permission.”

His other passion is helping the group to become as environmentally sustainable as possible. He introduced it to Wanderlands, an ecological consultant, which is now carrying out a wide-ranging review of the operation with a view to moving the company as close to net zero carbon as possible.

“People can talk about it for a long time but Stonewood wants to start doing things,” he said. “I think they’ve got a good partner in Wanderlands who will help us on that road.” 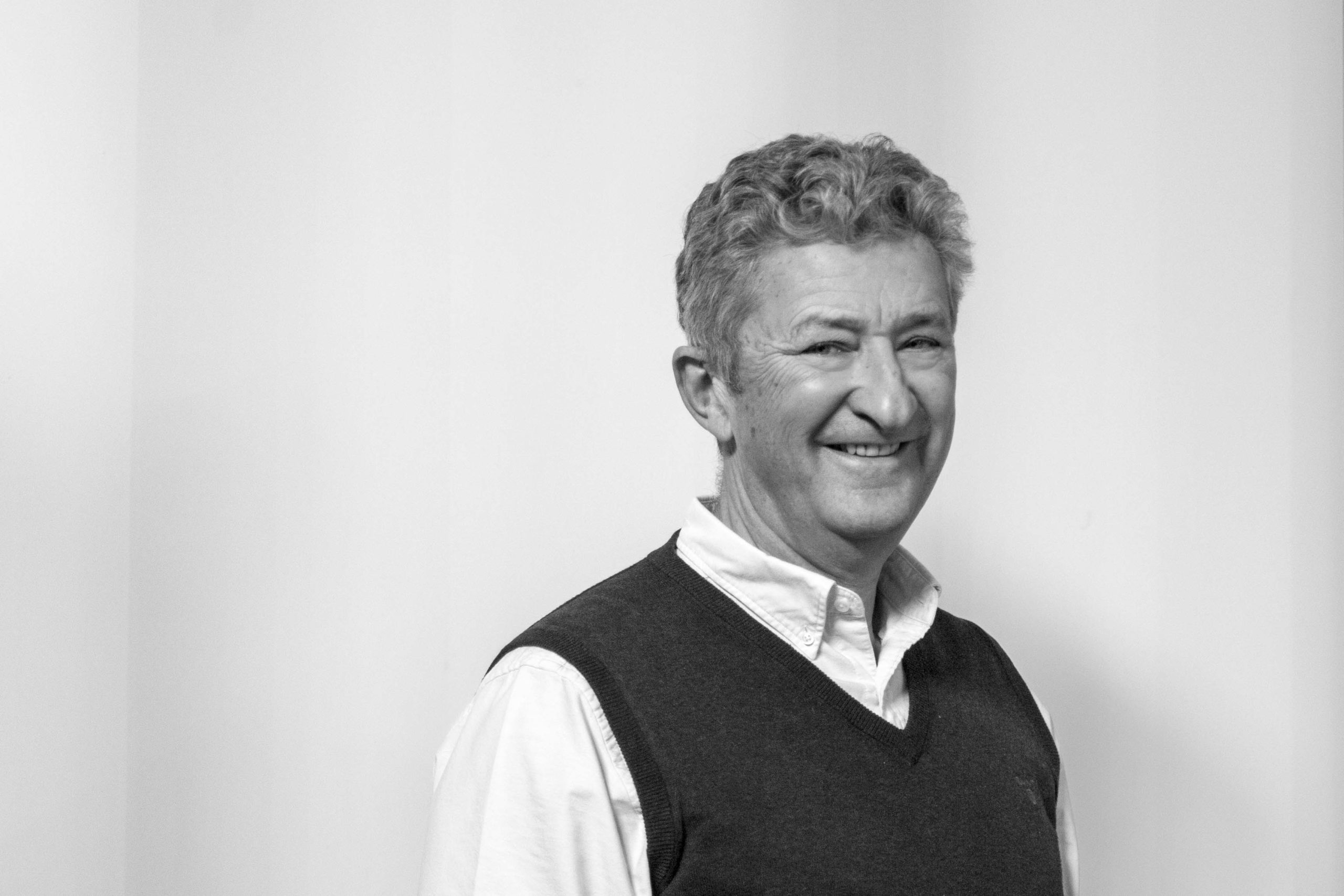