The 49-year-old family firm was crowned Developer of the Year for its meticulous conversion of workshops and warehouses dating back 250 years into work units at The Tannery in Holt, Wiltshire.

The work, part of a joint project with sister company Stonewood Partnerships to also build 44 new homes on the site, was lauded by judges at the ceremony at the Bath Apex Hotel on Friday.

They said: “Stonewood has contributed massively to the south west, particularly with its Tannery project creating places to live and work in a beautiful setting. Breathing new life into so many developments.”

The development is almost two-thirds complete with just a handful of the one, two, three and four bedroom homes still to be reserved.

The Castle Combe-based company has gone to great lengths to ensure as much of the site’s history is preserved as possible and that the new part of the development reflects that heritage. Many of The Tannery’s distinctive industrial artefacts, including its wooden tanning drums, have been incorporated into the site as artwork or decoration as a permanent reminder of the centuries of craftmanship displayed by J&T Beaven leather workers at the site.

The second prize-winner was site manager Ben Hyatt who was named Rising Star of the year after judges heard how came through the ranks at the company. He joined less than ten years ago as a labourer but was soon given the chance to undertake a carpentry apprenticeship.

His ability to get on with clients as well as his colleagues and managers marked him out as a future leader. Two years ago he was given some experience in site supervision. “It was a bit unexpected but I jumped at the chance,” he said. “I was really pleased to do it.”

He has gradually moved into site management and said his experience as both a labourer and a carpenter have been invaluable. “I was with Stonewood for six or seven years before I was a site manager and I was able to see how the relationships with clients was approached. It was one of the things I learned when I was watching what went on,” he said.

“I didn’t really understand about the advantages of investing in people eight years ago but now I can see it. If you look after good people they will stick around and that is good for the company.

“There are a lot of guys who started the same time as I did and they have all progressed. One of the things about Stonewood is that everyone gets on with each other, it’s a good community.”

Stonewood Group chief operating officer Ben Lang, who was at the ceremony in Bath, said he was delighted for all the staff whose talent and dedication had brought the recognition.

“It’s wonderful to be recognised for not just the quality and craftmanship we devote to every project but for the effort we put into working with clients to ensure they are delighted with the results,” he said.

“We are all really pleased for Ben because he’s a great example of what we firmly believe in as a company – that nurturing and developing our own talent is one of the best ways to grow. We love it when we see something in people and they then go on to thrive in the extra responsibility that they take on.

“Ben’s award is fully deserved and everyone here is absolutely delighted for him.”

The double win comes less than a month after Stonewood Builders was crowned Britain’s Master Builder of the Year at the Federation of Master Builders Awards. 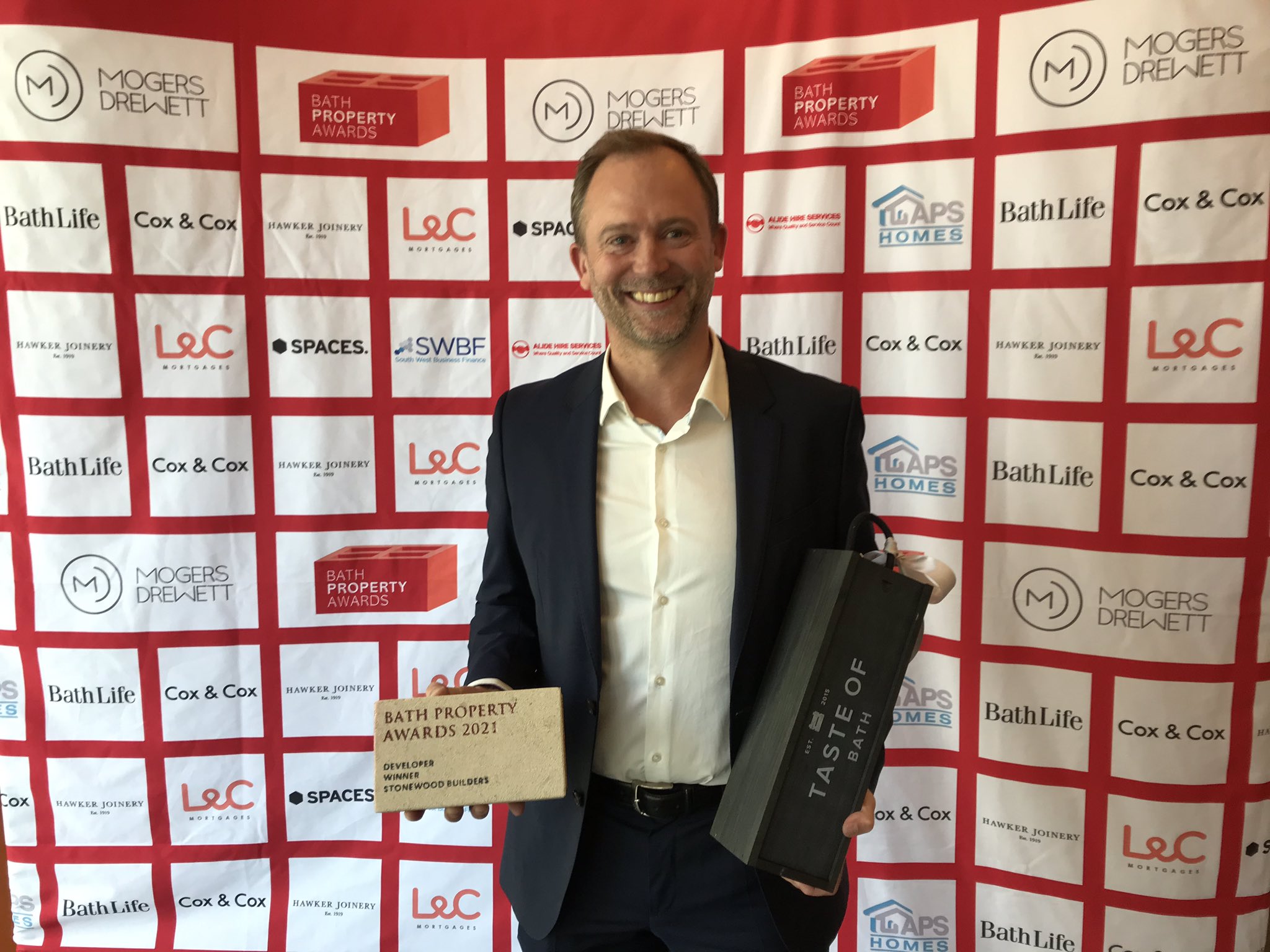 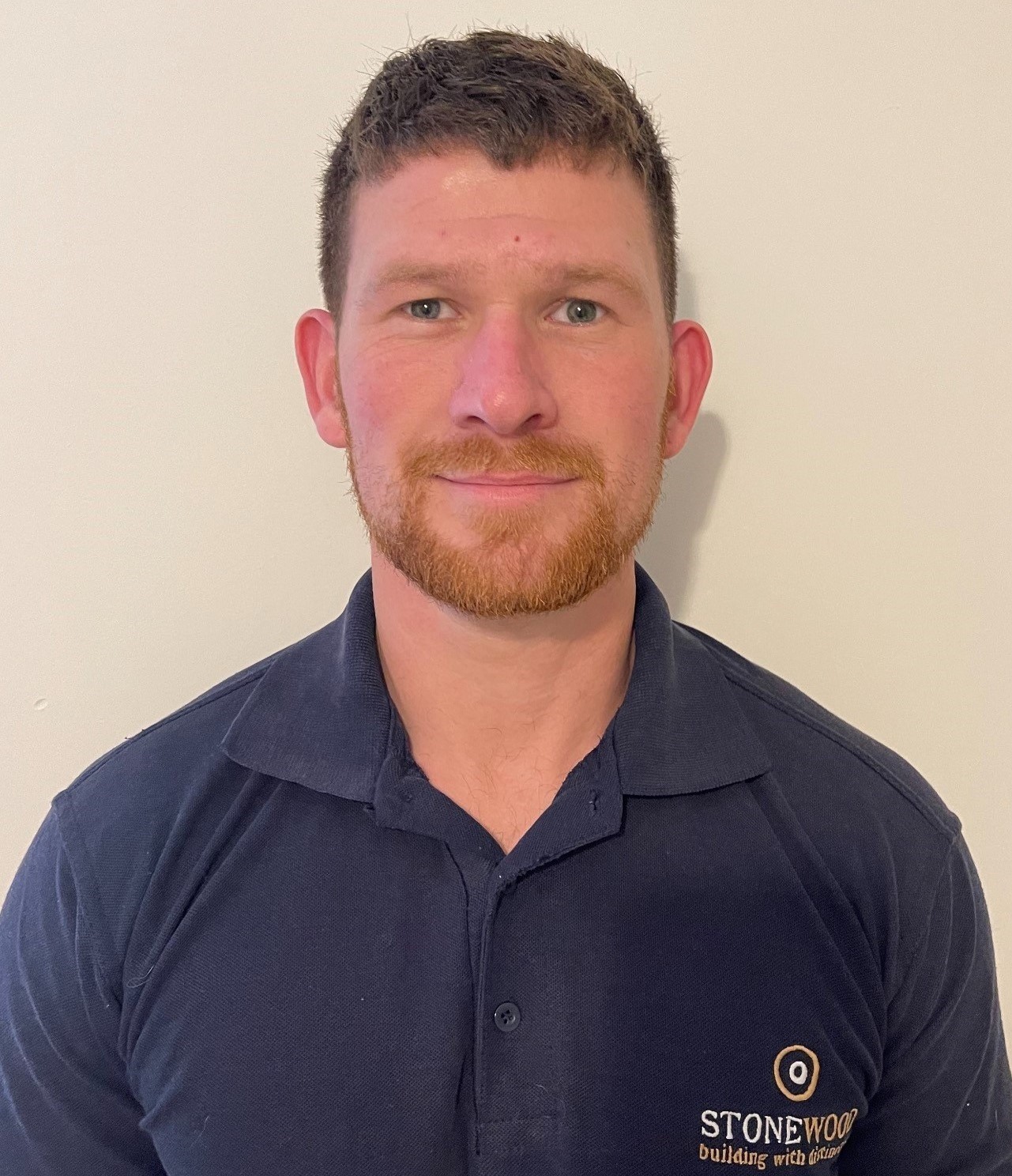