Outstanding Wiltshire apprentice heralded as best in the South West

Since 1999, the Master Builder Awards has been a flagship for high-quality building work, showcasing examples of fantastic craftsmanship, exceptional customer service and building excellence. Organised by the FMB, the awards programme is unique in that any project entered by the builder must be backed up by the customer – giving clients the opportunity to support those building companies that have delivered exceptional results. The awards programme recognises the hard work and contribution that small and medium-sized (SME) construction firms make to the UK construction industry.

Charlie was entered into the competition by his boss at Stonewood Builders, Mr Ben Lang. He stated: “Charlie has been an outstanding student throughout his apprenticeship. He joined Stonewood in 2014, working as a site labourer. It was apparent from an early stage that he had a passion for carpentry and a real aptitude for the skill. His attitude to work was first class. He is punctual, hardworking and a pleasure to have on site.

“We feel Charlie is deserving of recognition because he exhibits all the qualities we look for in an apprentice: great work rate, honest and enthusiastic, talented, good site awareness, excellent approach to Health & Safety.” Judges were impressed by Charlie’s attitude, skill and personal approach on site.

Charlie will now go up against other winning apprentices from around the UK with a chance to claim the coveted national Apprentice 2019 crown at the national ceremony at the InterContinental Park Lane Hotel in London on 20th September.

Phil Hodge, FMB South Director said: “This is a great opportunity for the FMB to reward the talented apprentices on which the UK construction industry will rely on in the years to come. This award is a testament to their hard work and enthusiasm in their chosen occupation. Charlie is a shining example of how commitment, dedication and determination can achieve results and we wish him luck in the national final.” 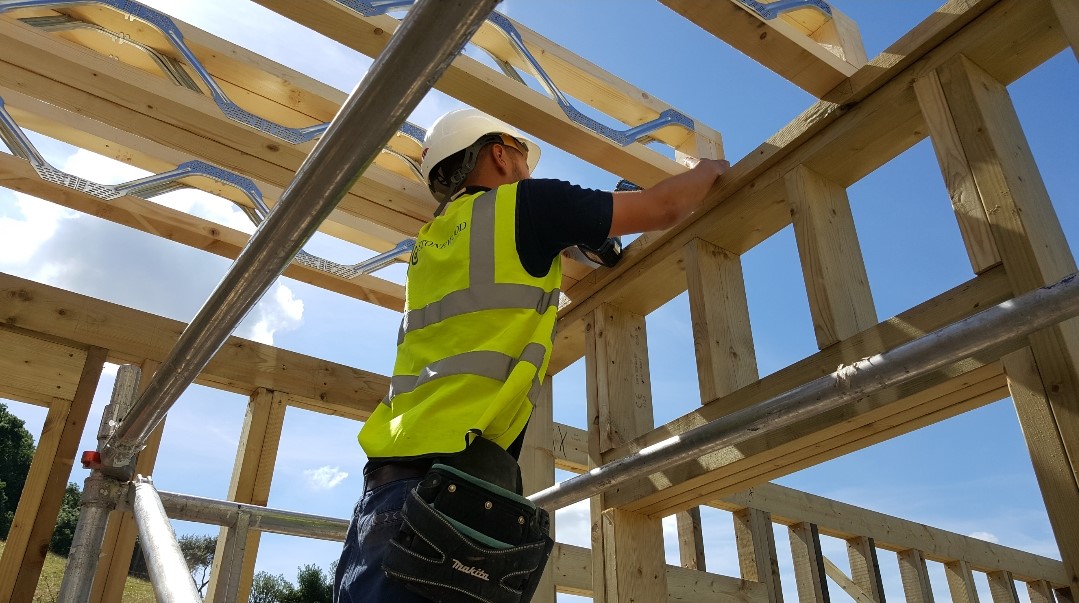 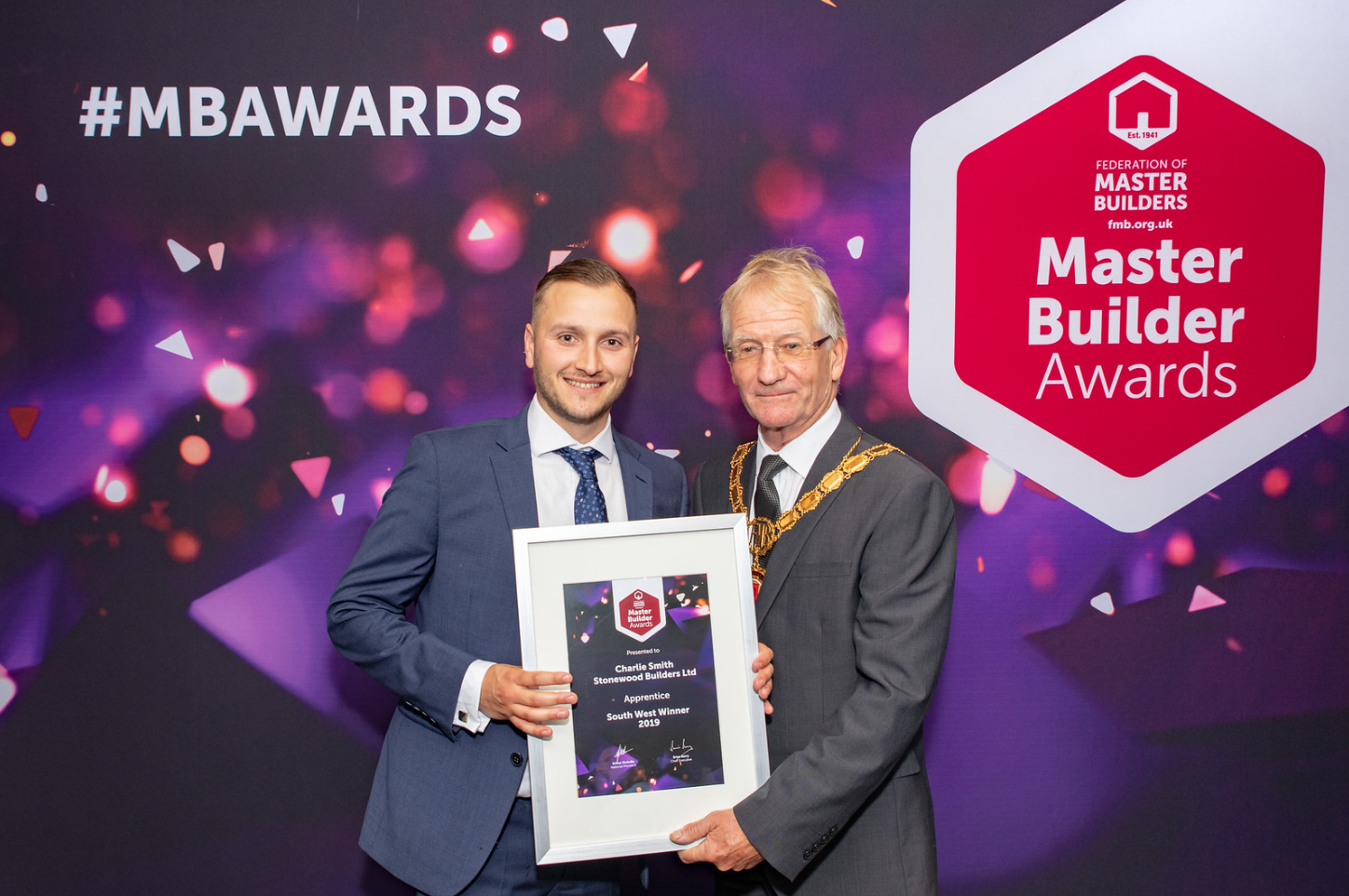